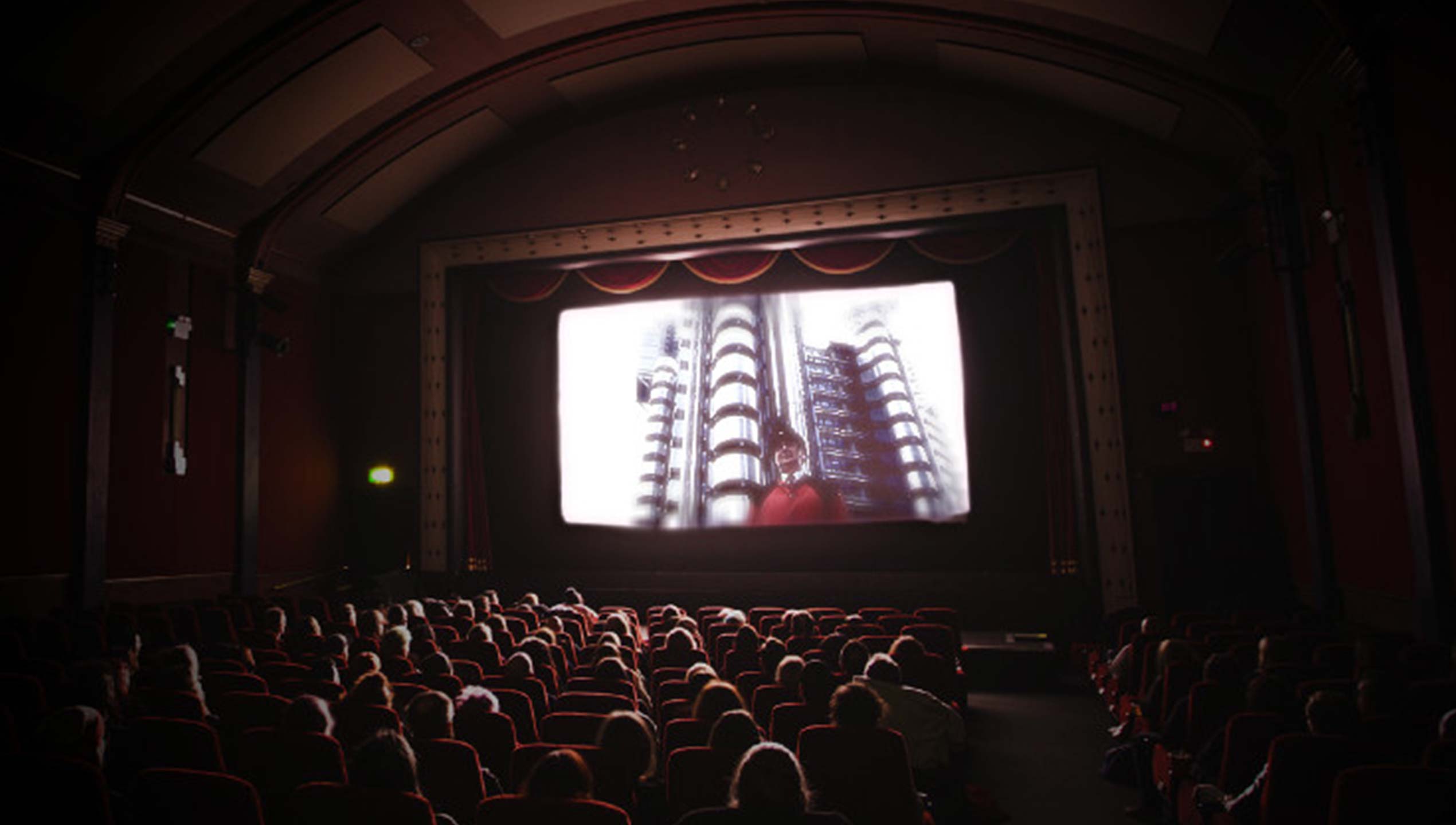 Lloyd’s of London and the film industry have what some might call a symbiotic relationship. Since the ‘Golden Age of Hollywood’, insurance has played a key role in the development of film.

Without Lloyd’s, we’d not have stunt actors, certain films would have been scrapped during production, funding for blockbusters would not be given by industry outsiders and the careers of many stars would have floundered. The perception being that their behaviour or health would cause delays in filming and therefore, huge losses for the production companies.

As mentioned previously though, it’s not just the movie industry that has benefitted from this relationship. By underwriting unique policies for stars of film, the reputation of Lloyd’s, particularly in the USA, grew rapidly and people who’d previously been unaware of the Room suddenly took an interest. For many, the first time they’d heard of Lloyd’s was from an announcement made by a star for publicity purposes. Betty Grable insuring her legs for $1 million for example, or Charlie Chaplin insuring his cane and so curiosity about Lloyd’s of London grew.

As awareness of Lloyd’s increased, so did familiarity of some of the roles that Lloyd’s carried out. Producers realised that far from being boring, there were jobs held at Lloyd’s that could transfer themselves to the silver screen to help create intrigue or mystery. The role of an investigator is perhaps the most common but if we look back in time, Lloyd’s has in one way or another, cropped up in many films.

So, as we’re edging towards another week of lockdown, I thought you may like some movie recommendations. These are some of my favourite films that have a link to the market:

Lloyd’s of London (1936)
Starring Tyrone Power and Madeleine Carroll.
Jonathan Blake is a waiter at Lloyd’s Coffee House. Determined to climb high, he joins a Lloyd’s syndicate and becomes rich and successful. A romance with the wife of aristocrat ensues, ending in a climactic duel at the height of the Napoleonic Wars. Finding his childhood friend, Lord Nelson, in charge of the naval fleet, Blake acts to help win the Battle of Trafalgar.

To Catch a Thief (1955)
Starring Grace Kelly and Cary Grant.
Hitchcock’s classic sees American expatriate John Robie living in high style on the Riviera as a retired cat burglar. He must find out who a copycat is to keep a new wave of jewel thefts from being pinned on him. High on the list of prime victims is Jessie Stevens, in Europe to help daughter Frances find a suitable husband. A Lloyd’s investigator is using a thief to catch a thief.

Jamaica Inn (1939)
Starring Maureen O’Hara and Charles Laughton.
Another Hitchcock film set in the early 19th century in Cornwall. A young orphan, Mary, is sent to live with Aunt Patience and Uncle Joss who are landlords of the Jamaica Inn. Mary soon realises her uncle’s inn serves as the base for a gang of ship wreckers who lure ships to their doom on the rocky coast. It is Lloyd’s who alert the Home Office to the suspicious wrecks.

They Met in Bombay (1941)
Starring Clark Gable and Rosalind Russell.
Gerald Meldrick and Anya von Duren are jewel thieves working separately in Mumbai, then known as Bombay, in British-ruled India. He’s posing as a Lloyd’s of London detective, while she’s pretending to be an aristocrat. Both are after a priceless diamond, the Star of Asia, owned by the aging Duchess of Beltravers.

Battle of Britain (1969)
Starring Sir Laurence Olivier and Trevor Howard.
The film documented the events of the Battle of Britain. The film drew many respected British actors to accept roles as key figures of the battle. Many of the men who fought in the skies also appear in the film including Lloyd’s underwriter Benjamin Harvey Bowring.

Have you seen any others with a link to insurance? Do let us know!
Stay safe and well.