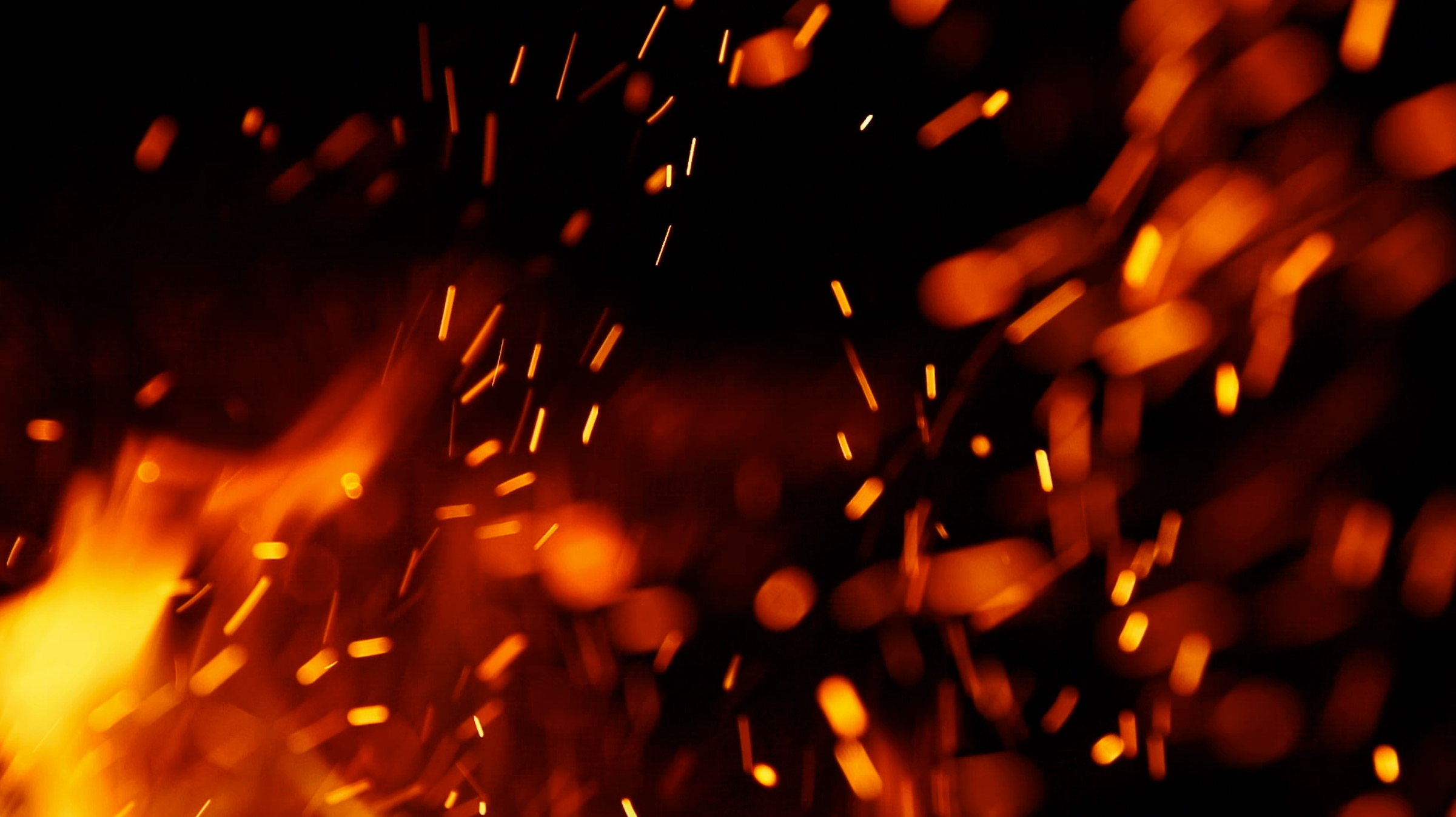 OB LAUNCHES THE FIRST ONLINE EXHIBITION FOR THE INSURANCE MUSEUM

By Nicola Manning – OBOctober 6, 2022No Comments

OB Brand Consulting are delighted to have designed, created and launched the very first online exhibition for the Insurance Museum.

‘Fire! Risk and Revelations’ launched on 7th September, to coincide with the anniversary of The Great Fire of London – the event that was instrumental in highlighting the need for fire insurance, back at the end of the 17th century.

This initial beta version will form part of an online exhibition – eventually comprising of four fire galleries – sharing the story of fire insurance from its birth back in 1667, with the development of the insurance fire brigades, through to 1929. One gallery will be launched each month, with each stage of the story being supported with an engaging mix of interviews with experts, historical objects to view, animations and activities to download.

‘Fire! Risk and Revelations’ is just the first in a series of exhibitions to be launched by the Insurance Museum. With further support and funding from the sector, the plan is to produce further galleries, a pop-up museum with educational facilities and ultimately, a permanent museum to be based in EC3, in the heart of the City of London.